To finish the posts of the summer of 2018, I thought I would leave you with some of the impressions & thoughts from the trip.

There was certainly a lot of driving done in those 10 days.  Nearly 3,200 km of it.  Four of the 10 days were at least 6-7 hours in the car to cover distances of 600-700 km.  The autobahns may make it easy to cover large distances in a short time at speeds which a kiwi is seldom used to, but it is at a cost of being left with views of very little other than asphalted concrete and traffic.  Audio-books helped and sometimes I just enjoyed the silence to think.  Names & places I had heard of turned up on signage along the journey and it was tempting to stop and take a look but it meant I would either never reach my friends in Austria in time or take a week just to get home.  I thought I had planned the trip well in advance with the help of virtual maps but even so I was still surprised when something turned up on a motorway sign that I had missed.  Just means I have more to see next time. 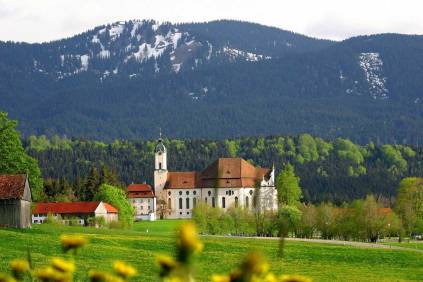 Austria and Salzburg were a dream destination after discovering Mozart’s music and Baroque architecture many moons ago.  It didn’t disappoint although I would have like more of a musical interlude in the trip.  Two films come to mind – Amadeus from the 80s and the Sound of Music I first saw in the 60s.  To wander in the scenery at Berchtesgarden where the Sound of Music was filmed softened the darkness surrounding the Obersalzburg.  Next time Vienna and the Salzkammergut. 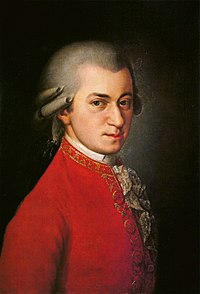 I had heard, read & seen much of the history WWII, and met men who took part in it.  It is not until you stand on some of the sights that it is brought home to you in full force of what had occurred (similarly WWI when I was in Passchendaele in 2017).  The madness of a man who tried to conquer the world.  His isolation from reality as seen in Berchtesgaden and the repercussions of that madness in the atrocities committed in Dachau.  As we say on ANZAC Day on the 25th of April, “Lest we forget.”  Having stood in the gas chamber at Dachau, you can never forget!  A poignant reminder today as the right wing populist rhetoric abounds in European politics and even here in Sweden.

A King persecuted for being different.  Denied the right to be himself and eventually died for it at the hands of narrow-minded power hungry men who couldn’t accept someone who was different.  Today he would be hailed for his intellect, his support of the arts and his inspired architectural visions.  His legacy will wow generations to come.  A true rainbow hero. 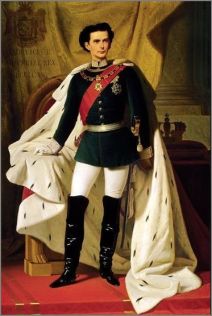 The ability to renew and refresh old friendships.  No matter time and distance friendships of the heart never fade.  They are still full of fun, conversation and memories and a chance to create new ones, even with the next generation. 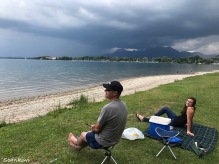